Millions of people watched Terry grow up singing on TBN with his family, The Laverne Tripp Family. They sang for over 25 years on television, radio, and live appearances. During that time, he saw more than 600,000 people make Jesus the Lord of their lives.

Now, he empowers people with their true identity in Christ. Terry is viewed daily on ten television networks with a motivational segment entitled “Empower Minute.” In addition, his itinerary carries him 85,000 miles a year, speaking to a wide variety of audiences. His ability to communicate stories, combined with visual props and Scriptures, makes him a sought-after speaker in churches, conferences, and corporate events. 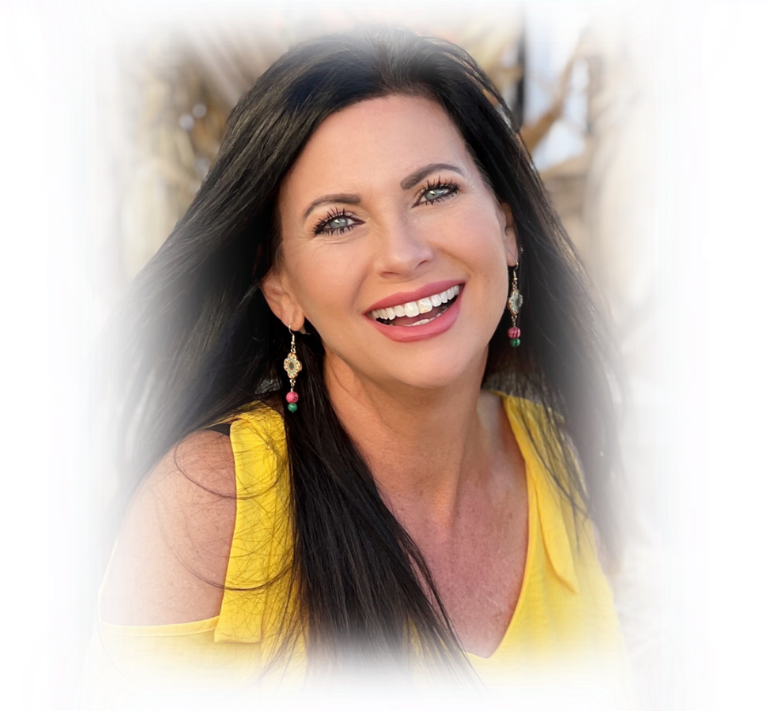